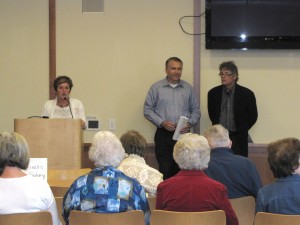 After opening remarks by the City Treasurer and Auditor, the attendees divided up into 6 focus groups to discuss one of the following subjects: pensions, public employee contracts, salaries & overtime, cutting expenses, medical insurance benefits, and revenue enhancements. Each group’s facilitator provided information on the subject, kept notes and later provided the entire group with a summary of their group’s discussion. In the interest of transparency it was ACT’s goal to further educate the participants on the complexities of the city budget. A third meeting was scheduled to complete the process. 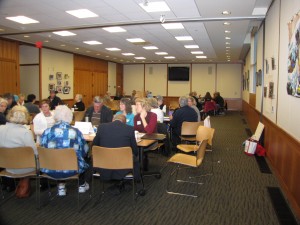 This entry was posted in Achieve Fiscal Responsibility. Bookmark the permalink.